Bridging the gap: top trends for women in the workplace in 2020 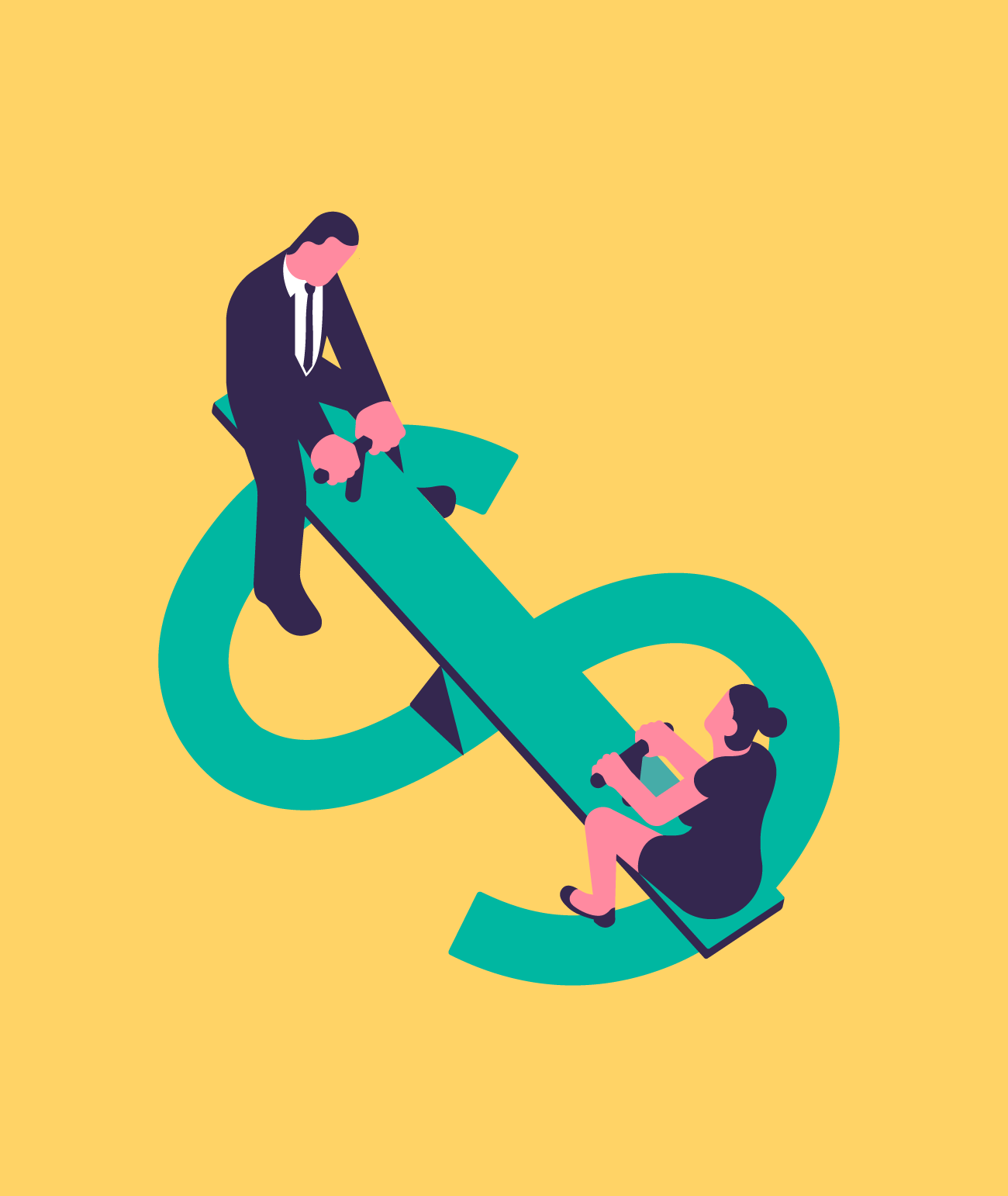 The Canadian workplace is becoming a place where many women feel equal to their male colleagues – the key word being “many”. There is still some considerable disparity between male and female employee salaries and opportunities, and issues such as sexual harassment remain a problem in a number of companies and male-dominated industries. As a society, however, we have made some serious strides in the past few years. Thanks to the many women who have demanded their rights, things have started to turn around in favour of equality.

Here are some of the trends that are slowly bridging the workplace gender gap:

There seems to be a common narrative about women who either limit or end their careers due to their inherent desire to become mothers. This might come as news for some, but women aren’t the only people who want children. Not only do many men strongly desire to become fathers, but our government and society at large constantly urge people to have babies. Perhaps, then, we can come to the agreement that children aren’t just a “women’s issue”.  In order for our society to properly raise the next generation, organizations must allow both mothers and fathers enough time off work to bond and raise their children during their early years. Increasingly, employers are giving women – and men – some flexibility when it comes to managing both work and family. When both parents have an opportunity to take time off, there’s less strain on mom’s career.

We’ve made progress, but must continue to push for more progressive paternity leave policies on a national scale. Moreover, the somewhat infantilizing attitude that women want to have children in order to relax at home instead of earning a living needs to change; that one might take time.

Men used to be able to get away with almost every kind of disrespectful behaviour towards women at work, but those days are slowly coming to an end (hopefully). We can thank the brave women who have reported their harassment, as well as the more visionary executives who have started implementing more concrete anti-harassment policies. Some of these policies include preventative measures such as training and seminars. Increasingly, organizational leaders across the country are taking a stand against misogyny and bigotry and making a point of fostering a respectful work environment.

Encouragement to pursue STEM and other male-dominated careers

STEM careers  – roles in Science, Technology, Engineering, Math –  are typically male-dominated areas where women could potentially shine given the right opportunities. Today, engineering classes at some Universities in Canada often comprise up to 50% of women. The needle is moving in the right direction, but there’s still lots of work to be done to bridge the STEM skills gap. According to some studies, University-educated women remain less likely to choose a science or tech-based field compared to other majors such as business or social science. They’re also less likely to hold a STEM career for an extended time. One initiative is trying to change that: the Engineers Canada 30 by 30 initiative. They’re working to increase the representation of women within engineering, with a goal of raising the percentage of newly licensed engineers who are women to 30% by the year 2030.

The more women there are in a given field, the better the chance at equal pay and more respectful behaviour.

More flexible hours and the chance to work from home

A considerable percentage of women with children limit their careers or drop out of the workforce all together, but it isn’t necessarily because they want to; it’s because they have no choice. Due to extremely ridgid work hours and an emphasis on hours spent at the office instead of quality of work, many mothers (and fathers) simply aren’t able to fulfill basic parenting responsibilities such as picking their kids up from daycare on time, or tending to their sick child.

The organizations that allow their employees to work from home when necessary, and those that offer some flexibility when it comes to schedules are the ones that are helping to bridge the workplace gender gap. Rather than create rules that force mothers to choose between professional success and the well-being of her children, smart employers are realizing their unique opportunity to provide women with income, benefits, and enough time to raise a family.

In order to reach true gender parity, more women (as well as racial minorities and others that lack representation) must occupy leadership roles. According to the Global Gender Gap Report,  less than 5% of CEOs at Fortune 500 companies are women, and an estimated 34% of global management roles are held by women. Some organizations and governments  around the world are implementing gender quotas for management positions. It remains unclear whether or not a gender quota will affect a company’s overall performance, but it’s certainly crucial for creating a more balanced workforce.

We have a way to go when it comes to closing the workplace gender gap, but we are definitely moving in the right direction. With more egalitarian paternity leave policies, harassment education, encouraging women to enter male-dominated fields, and by creating a more diverse executive team, we are one step closer to reaching equality. Young women can look forward to a future where balancing work and life is a more realistic possibility, and one where men can benefit, too. These trends help fathers to spend more time with their children, and enable them enjoy their wife’s significant financial contributions to the family! Closing the workplace gender gap affects women, men, children, and society as a whole in positive ways all around. Bridging the gap shouldn’t be an idealistic dream, but an absolute necessity.