Should your company take a stance on social issues? 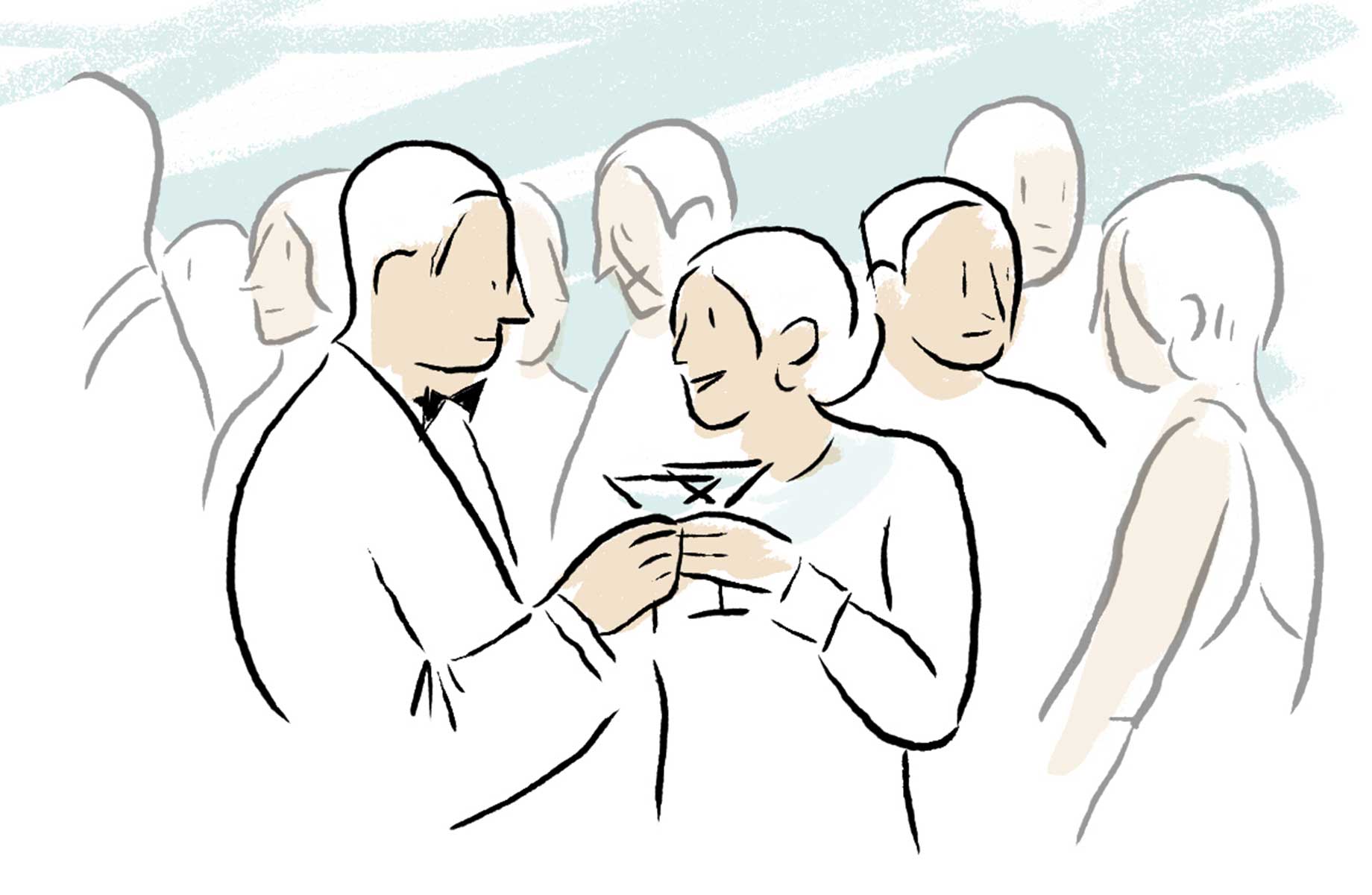 Nike is one of the world’s most recognizable brands. Most of their messages are about empowering people of all walks of life, and their ads typically have some edge without necessarily causing controversy. It came as a bit of a surprise, then, when they featured Colin Kapernick in a campaign. Kapernick had become somewhat of a polarizing figure due to his refusal to kneel during the American national anthem, and featuring him was considered risky. In the end, the ad was more of a success than a failure, with positive approval rates.

Now recall Pepsi’s 2017 commercial with Kendall Jenner. The commercial invoked images of protests, social unity, and even seemed to address themes of police brutality – hot social issues at the time. People were incredibly confused and offended, and Pepsi had to pull the ad. Not only was it embarrassing for Jenner and everyone involved, but it’s now nearly impossible to think about Pepsi ads without recalling that commercial that so horribly missed the mark.

To be completely obvious, siding with a controversial social issues and taking a public stance on a hot political topic requires companies to tread carefully – very carefully. An ad campaign or any kind of public support of a heavily-disputed issue can take a brand from zero to hero, or vice versa. More than any other public relations play or marketing campaign, aligning with a current socio-political issue should be carefully considered.

Supporting a contentious or polarizing social matter is advantageous for many reasons – otherwise, why would any company do it? One recent Nielsen study revealed that 81% of the millennial respondents expected their preferred companies to make public declarations of corporate citizenship. In another survey, 87% of the Americans polled would support a brand that advocated for an issue they cared about.

Of course, promoting a company’s ethical values isn’t the same thing as taking a stance on a social issue, but the two often go hand in hand. Here are some of the benefits of taking a stance:

Every brand should have an identity that is communicated through their marketing. What makes up a brand’s identity includes visual branding, copywriting tone, marketing and advertising activities, as well as the company’s mission and core values (to name a few).

If a current social issue relates to your company’s core values, it might help to publicly take a stance on a trending matter. For example, if you sell environmentally responsible products and have environmental conservation as core values, then supporting something like a debated climate change law could potentially be a great way to reinforce your brand identity. Perhaps the best example of this is the outerwear company Patagonia. The founder is extremely outspoken about politicians who are climate-change deniers, and it has further strengthened the brand’s responsible and progressive image.

Joining a political debate or supporting a cause can get your company noticed. The more controversy and the stronger your support, the more people will talk. For some, all publicity is good publicity and if that’s your viewpoint, then taking a stance might be a good call for greater brand awareness.

Noting that (according to some studies) the majority of Americans would support brands that uphold an issue they care about, it’s easy to see why so many companies do it. As long as it’s truly genuine and well executed, a company’s support of an issue can certainly improve sales. Though many companies take a stance on a popular debate in order to boost sales and recognition, doing so too obviously is disingenuous and could actually hurt the brand.

Taking a stance on a social issue can often go very wrong. Some potential disadvantages:

1- Alienate a large portion of your audience

When it comes to contentious issues, it’s important to note the risk of losing customers that support the opposite side. Taking a political stance could result in more than losing a segment of customers – it could result in a full on boycott.

2- Cause a lot of blowback you aren’t ready to deal with.

Even if you don’t lose customers due speaking out on a disputed social issue, you might have to answer a lot of questions you weren’t prepared for. If taking a stance is something you strongly believe is the right move, then make sure your PR team is armed to the teeth to handle any resulting backlash.

3- Possibility of offending employees (and investors).

Your public support of a social issue might make your customers cheer, but what about your employees and investors? Make sure that your team is on board with your message, or you could risk losing some of your key players.

Before jumping the gun and sending a message that could potentially harm your brand, ask the following questions:

If you’re somewhat risk averse, taking sides on a triggering social issue might not be the best call. There are, however, ways to have a positive social impact by aligning with charities or organizations that everyone can get behind. For example, you could look to further develop your company’s Corporate Social Responsibility activities by teaming up with a non-profit such as a children’s hospital or local green effort. Your company can also strongly uphold less controvertial social issues such as closing the gender pay gap (equal pay for equal work) and banning discrimination based on sexuality.

A company can certainly have a relevant social message that resonates with its target audience and that strengthens the brand – without ruffling anyone’s feathers.