Boomerang employees: Should you go back to your former employees? 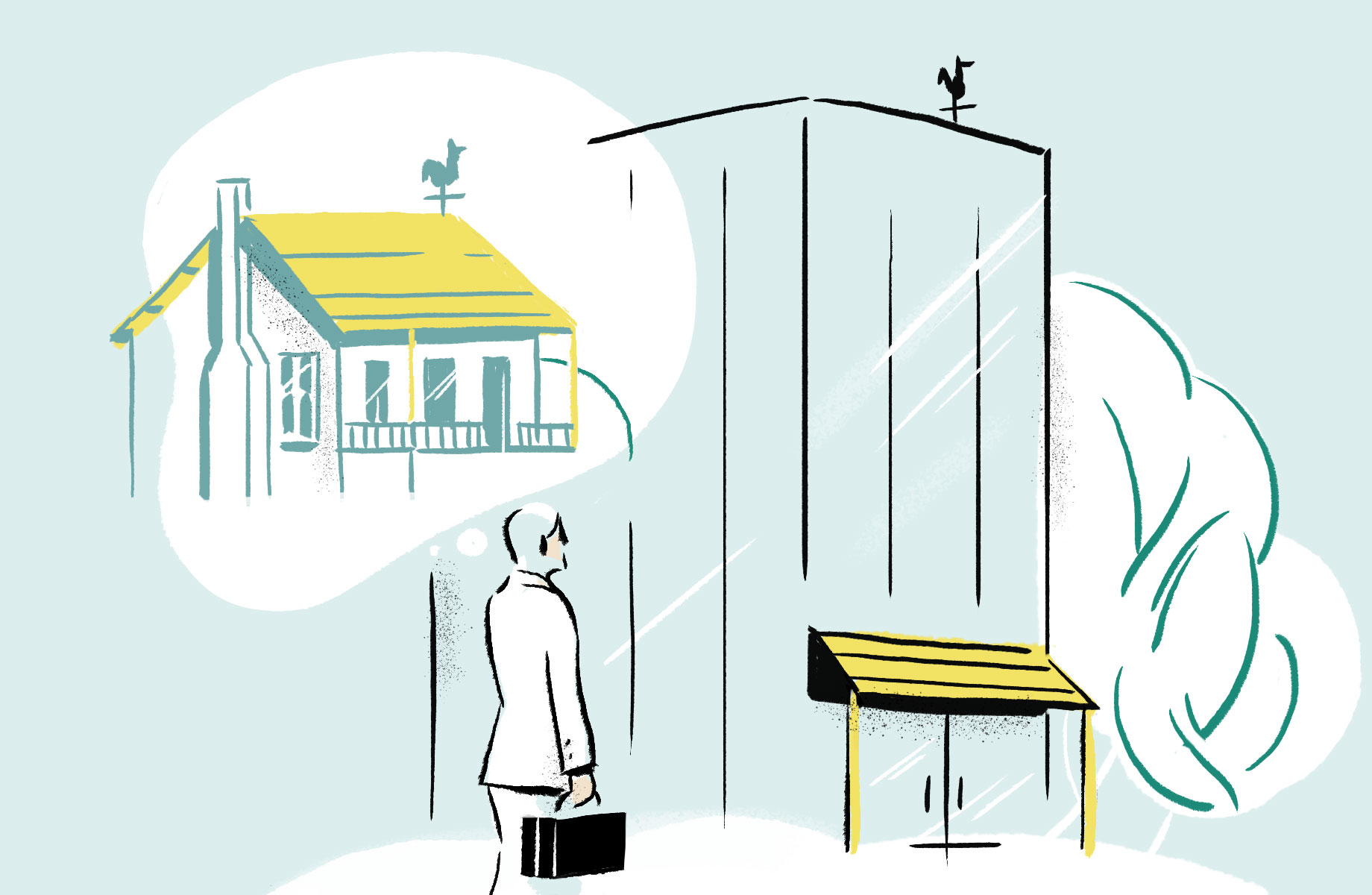 Recently, employers have had to accept a somewhat uncomfortable truth: millennial employees (born between 1980 and 1995) have a different idea of loyalty than previous generations, and they are likely to switch jobs every two to five years. There are advantages and disadvantages to this reality, but one resulting phenomenon can’t be overlooked: boomerang employees.

Boomerang employees are people who quit their job, work somewhere else for a few years, then return to their original employer. This is, undeniably, a growing career trend, and the reasons for it are numerous. Some people decide to go back to school to learn new skills in order to advance more rapidly in their career. Employees might also decide to take a few years off for personal reasons such as pursuing creative passion projects or even to dedicate more time to raising children or caring for aging parents. Sometimes, people simply want to explore a new role or new industry that might be more fitting to their personality or ambition. No matter the reason, these workers frequently decide to return to their former job if there’s the right opportunity.

In the past, leaving a job would mean the end of a working relationship, but people are now able to maintain ties with their former employers and colleagues like never before. Part of what has facilitated the emergence of boomerang employees is social media; notably, networks like linkedIn. It gives employers the opportunity to re-recruit a former worker, and gives the former employees an easy way to access their old workplace.

Like almost every recruiting practice, there are pros and cons to rehiring former employees. Looking at both sides of the coin can help hiring managers make the right call when it comes to rehiring workers.

Here’s a brief dive into whether or not you should go back to a former employee.

1- Hiring a former employee has been proven to be a good practice, and many companies are doing it. In fact, one study showed that a considerable majority – 76% – of employers were more favorable towards boomerang employees than they had been in previous years. The positive attitude towards the trend is indicative of its success.

2- Hiring boomerang employees is less risky. A former employee is already familiar with company culture, and is therefore likely a better fit compared to a new candidate. It goes without saying that someone who fit in with their colleagues and performed well in the past would probably continue to do so in their new position. Of course, this isn’t guaranteed, but a familiar person who already knows their way around company is certainly and advantage.

3- Building on the latter, a former employee is less expensive to train. Contemplate the time and energy that goes into training a new member of the team – it’s a significant effort. A boomerang employee already knows the drill and can hit the ground running, whereas a new candidate might take time to warm up to their position before you see results. As the saying goes, time is money, and boomerang employees will certainly take less time to get settled into their new role.

4- Former employees sometimes return with more knowledge. After leaving a job, some people seek to gain new skills, more education, or simply a different work experience. This acquired experience can be super valuable, and actively recruiting former employees can be a good way of bringing increased knowledge to your team without the risk of hiring someone unknown. Simply put, you’re hiring someone who is trustworthy, and who brings even more expertise to a role.

1- A boomerang employee might be a sure fit with company culture, unless of course the company culture has changed. Sometimes, a former employee will require as much training as a brand new one – defeating the advantage of saving money on onboarding. Moreover, a former employee is not guaranteed to get along with new colleagues, policy, culture, and so on. Depending on the individual, they could return to an employer and potentially be less keen on training compared to someone new.

2- Typically, employees return to a company where they left on a high note; however, even in those cases there’s a chance that their departure left a bad taste in some people’s mouths. There are cases where boomerang employees cause some resentment among their former colleagues, especially if the colleagues are still working in the same position, and the re-hired person returns with a better title and salary. It’s important to re-introduce an employee tactfully to avoid any negative sentiments among the group.

3- Consider the potential opportunity cost of hiring a former employee because you have a relationship with them instead of taking time to hire the best person for the job. Sure, hiring someone you know is usually easier and less time consuming than hiring a stranger, but you might be overlooking someone who is even more qualified simply to save the time energy.

Like almost everything in recruiting, it’s important to keep best practices in mind while assessing each situation on a case-by-case basis. Hiring managers need to evaluate whether or not a former employee is the best possible candidate for the position, and not simply the easiest to hire. Some questions to ask: Was this employee a critical loss when they first left? What indispensable traits did they bring to the company, and will they bring new ones if they are rehired? Did they have a good attitude, and how well did they get along with others?

It might be less time-consuming to rehire someone, but the work that goes into reviewing their case and taking the time to ensure a good fit still needs to happen.

Boomerang employees will continue to be a trend as people have more opportunities to switch jobs with ease, and that’s not necessarily a bad thing. Some of these trends are neither good nor bad – just different – and recruiters and hiring managers will fare well if they adapt to the new era with an open mind.