How Psychometrics can step up your recruitment game 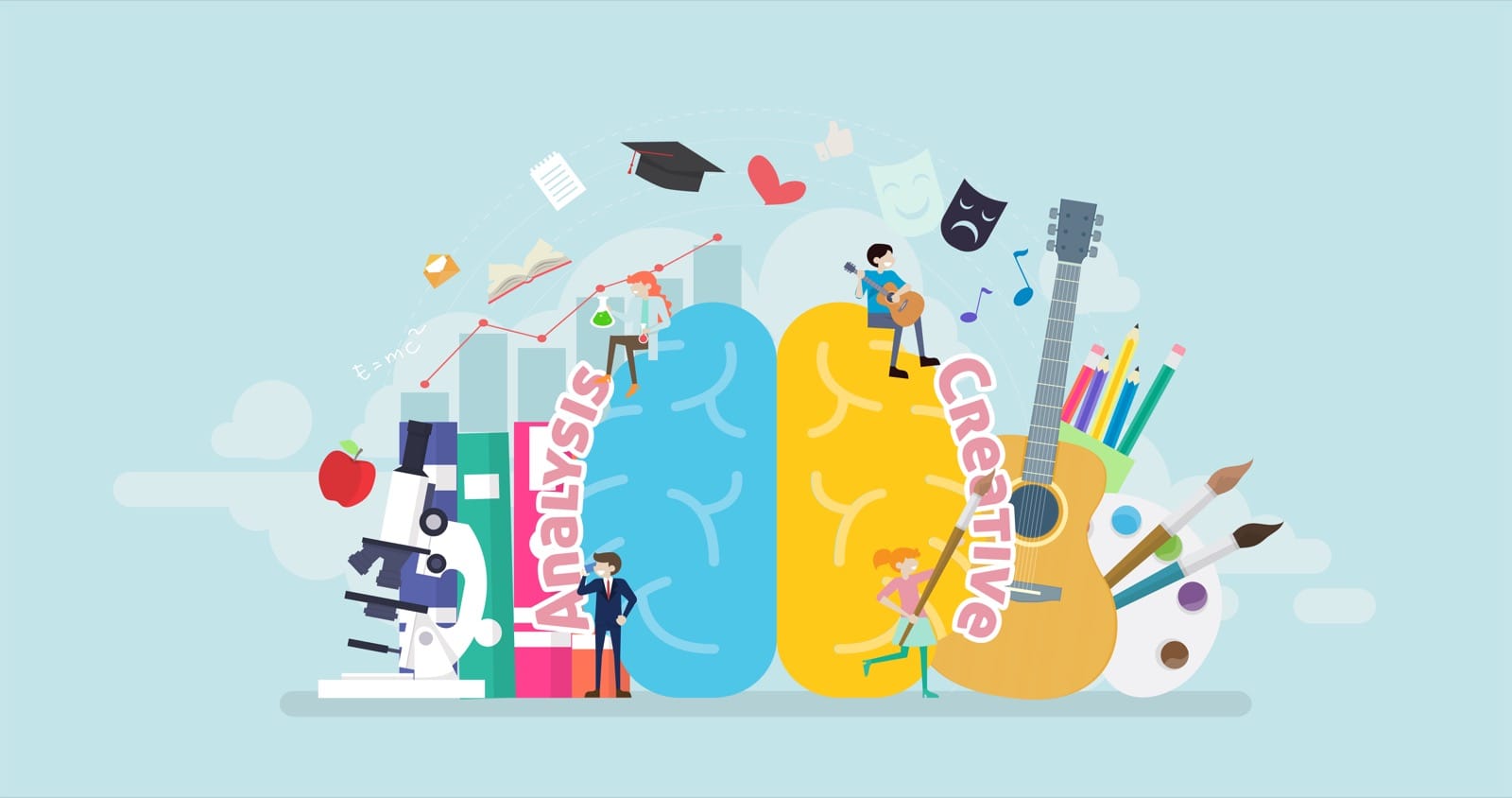 Organizations looking to hire employees typically enlist the help of their HR team or outside recruitment firms for one key reason: they have training and skills that other people often lack. Not only do most recruiters and hiring managers have the right educational backgrounds to assess candidates, but they often have higher emotional intelligence and a solid understanding of human behavior and motivations. In addition to education and innate abilities, recruiters often have skills and credentials that help them with the important task of hiring candidates; one such being the ability to conduct psychometric profiling.

Psychometric testing (or profiling) uses written and multiple-choice examinations to measure and evaluate someone’s career aptitudes, personality, capabilities, values, and more. There are numerous variables and characteristics that can be tested, and the results are typically sent to a centre that measures the answers and sends back detailed reports. Psychometric evaluations aren’t a fool-proof way to assess candidates, but they can certainly provide insights that interviews alone cannot.

Let’s dig into some the ways Psychometrics can help businesses:

Evaluate candidates for a long-term fit

Many think of Psychometrics as a tool for assessing candidates to see if they’re fit for a role – and in many cases, they’re right. Companies looking to invest in top talent know that hiring and training new employees is expensive, and that there’s huge value in hiring someone that will be an asset to the company for many years. To get a firmer grasp on a candidate’s abilities, a human resources specialist might conduct several Psychometric tests to see if they have what it takes to fill the role in question. According to certified Psychometrics practitioner, Miriam Groom, these evaluations can be extremely helpful for companies looking to hire a crucial team member.

“Often times, a company will be interested in two highly-qualified candidates. At this point, we might put both candidates through Psychometric testing to help us determine which of the two has the right criteria for the job,” she explains.

Assess employees for new roles within the company

Because it’s usually more advantageous to promote existing employees rather than hiring new ones, companies sometimes deploy Psychometric testing to decide if an employee is ready for a new position within the same organization. For example, an entry level Data Scientist might wish to take on a more managerial role, and Psychometrics can help measure his/her aptitudes to see if they indeed possess the right mindset. These scenarios are quite common, as Miriam Groom explains,

“I worked with one client who wanted to be promoted to an executive position despite not having any leadership experience. After extensive Psychometric testing, we concluded that he needed to improve his managerial skills before moving into an executive role.”

Sometimes, Psychometric evaluations can help solve conflicts in a company’s given department. These tests can assess things like emotional intelligence – helping employees to understand different communication styles and behaviour among their colleagues.

“Sometimes, there are misunderstandings among coworkers simply because they have vastly different levels of emotional intelligence or extroversion. I’ve seen cases where a highly extroverted manager clashes with introverted coders or developers. After conducting Psychometric testing, we look at their aptitudes together and come up with a structure that will be much more harmonious for everyone,” says Groom.

While psychometrics aren’t new to the world of human resources, there are many misconceptions.

Firstly, people often believe that Psychometric tests are what determine whether or not a candidate gets hired. While these tests can sometimes let a recruiter know if a candidate possesses certain desirable traits, it is not the sole determinant of whether or not a person gets a job – by any stretch.

“I think people sometimes get scared and think they have to ‘pass’ a Psychometrics test in order to get hired, but that’s not true at all. The tests give us a better idea of someone’s aptitudes, but that isn’t necessarily the main factor in evaluating a candidate. It’s simply another tool we have to make sure we are referring the right people to employers,” explains Groom.

A second misconception is that psychometric testing can be conducted by anyone, and that it simply entails administering a test sheet. There are a multitude of tests that evaluate characteristics such as energy and drive, motivation, communication styles, and more. It takes someone trained in Psychometrics not only to know what to test, but how to read the scores. A person who isn’t certified in Psychometrics can easily misinterpret the results.

Finally, it’s important to note that Psychometric tests don’t necessarily provide data that is 100% accurate. It’s a great tool for benchmarking and for providing a layer of information that recruiters or hiring managers can use to make decisions, but it can’t paint a complete and accurate portrait of a person’s abilities or career history. Moreover, the test results might not be reliable if a candidate misrepresents themself.

“Not all test takers are honest, and they sometimes provide the answers they think the employer would want to hear. This is yet another reason Psychometrics testing must be administered by an experienced Psychometrician and by recruiters who really know what they’re doing – both in conducting interviews, background checks, and administering these tests. Evaluating a candidates is a multifaceted process, and only really experienced recruiters are able to make a judgement call on the honesty of a candidate. Of course, we get it wrong sometimes – we’re only human,” says Groom.

Psychometric testing is an invaluable tool for the recruitment process. It can supply in-depth information about an individual’s ability to work in teams, delegate tasks, resolve conflicts, initiate projects, employ critical thinking, and more. As long as Psychometrics are a part of a complete evaluation and aren’t used as the sole measure of a candidate, these tests can be a major asset for just about any organization.